A man on the front line of a conflict between two countries is told by his general to relay a message to the king: ‘we’ve lost the war, the enemy is coming.’ The journey he takes and the people he meets along the way lead him to question his faith in the mission.

Marathon is less about the Greek myth and more about the performers onstage struggling to re-enact the play they’ve created of the same name. Under a kind of collective amnesia, they experiment with form, style, live music and pyrotechnics to evoke the sense of confusion felt by many in our times. JAMS are a group of young, international artists intent on creating unpredictable and collaborative theatre.

WARNING: This is the kind of show where you’ll look upstage at one point and someone has their head in a bucket

A scary representation of the development of our super-efficient, multi-tasking habits 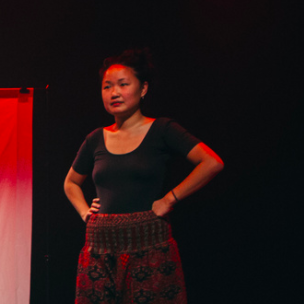 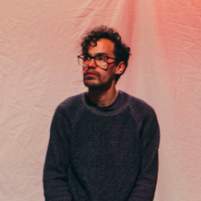 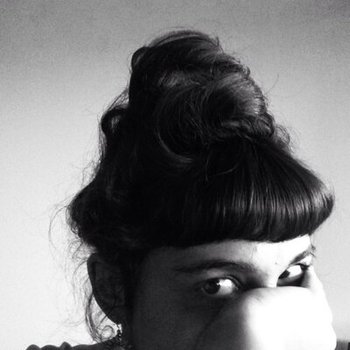