Transposing the action to a 16th-century samurai world, his staging of Shakespeare’s bloody tragedy unfolds in war-torn Japan. Moving through a series of breathtaking images, its total effect is the stuff of theatre history.

To celebrate the work of the late Yukio Ninagawa, whose Shakespearean interpretations are regarded as experiences of a lifetime, his company reprise this epoch-making production. Faithful to the text’s depiction of honour and revenge, yet rich in symbolism, it blurs the divide between the sacred and secular. Masachika Ichimura and Yuko Tanaka, stars in Japan of stage and screen respectively, lead the cast of this revival.

Performed in Japanese with English surtitles

A play we were used to seeing staged in Stygian gloom suddenly became a thing of wonder and beauty. 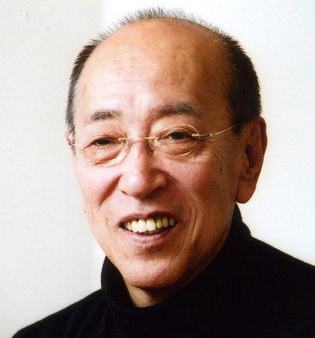 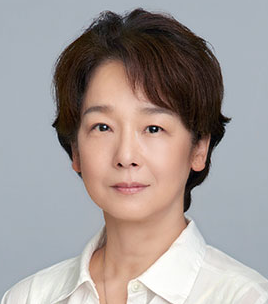 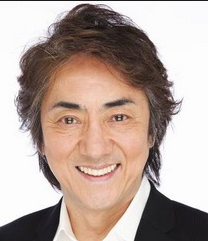