Gibbering, spitting and spinning, the weird sisters emerge, whipping up a cloud of ash in their wake. Their appearance heralds more shadowy scenes speaking of dark ambition and disintegration including a banquet where grain is crumbled and scattered. Later the sight of men in local cork masks moving to the sound of ringing cowbells foretells of defeat in a symbolic enactment of Birnam Wood arriving in Dunsinane.

Director Alessandro Serra draws on the guttural tone of the Sardinian language, props sourced from rural markets and family totems to transpose Macbeth to Barbagia, a pastoral region from where his grandparents hail. Radiating with stylised movement and powerful voices, his production feeds the supernatural elements of the original, layering them with materials, sounds and gestures to flawlessly transform a Shakespearean classic. 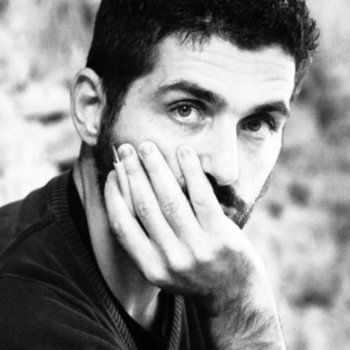 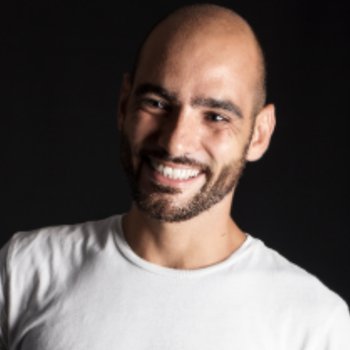 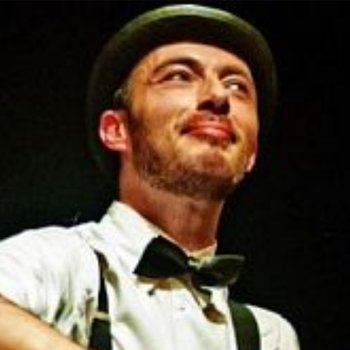 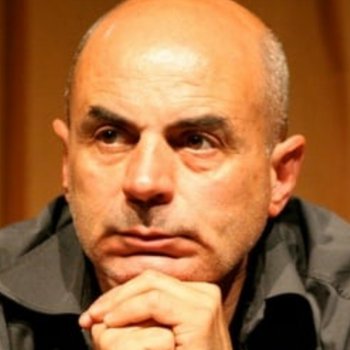 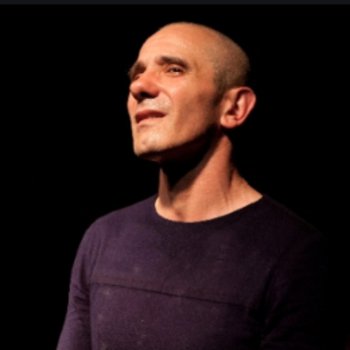 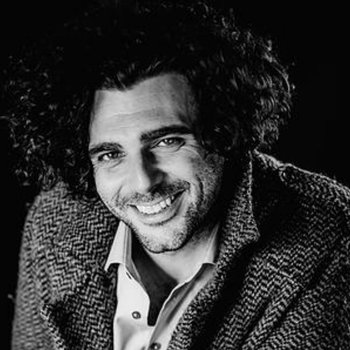 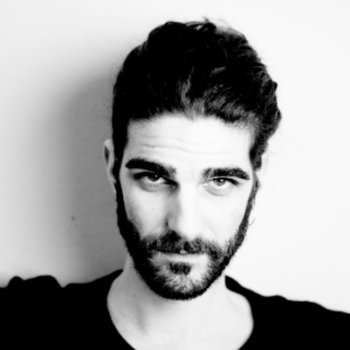 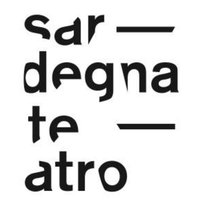 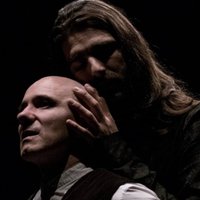