Performed in Greek with English surtitles

Here, among the debris of a dilapidated ballroom, six performers endlessly dance the waltz, stopping only to share fragmented recollections of a lost love.

What does it feel like to live through the end of an era? There’s music, singing, a drink, some tricks to pass the time, and always the same absurd sense of waiting.

Devised by Blitz – a contemporary Greek collective who write, direct and act collaboratively, all the time playing with traditional theatre structures – Late Night has the otherworldly feel of a David Lynch film. Emotive and poetic, with a quiet stillness and an unsettling quality of confinement, the piece unfolds to a nostalgic soundtrack. It speaks of the past and the future, of hope and despair, of a Europe in ruins. 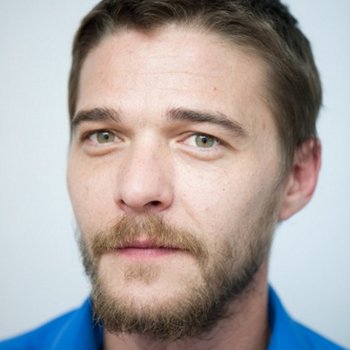 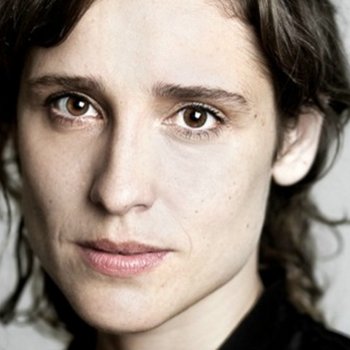 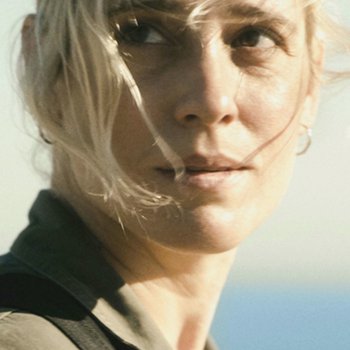