King Lear has ruled for many years. As age overtakes him, he decides to divide his kingdom among his children, living out his days without the burden of power. Allowing vanity to cloud his judgement, he believes he can relinquish the crown while enjoying the same authority and respect he has always known.

Misjudging his children’s loyalty, he soon finds himself stripped of all the trappings of state he has taken for granted. Alone in the wilderness, he is left to confront his mistakes. Sher, who has made a series of classical stage roles his own, joined the Royal Shakespeare Company in 1982, playing the Fool in a production of King Lear that transferred from Stratford-upon-Avon to the Barbican. Today he revisits both stages in the title part. 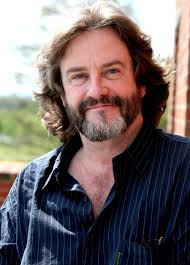 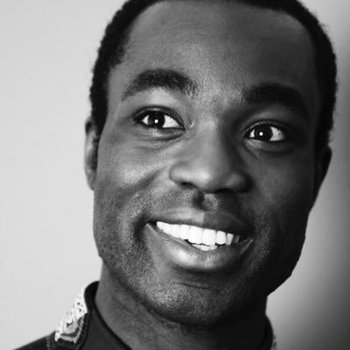 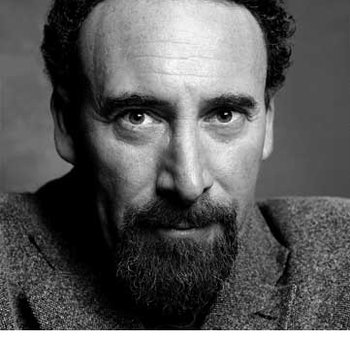 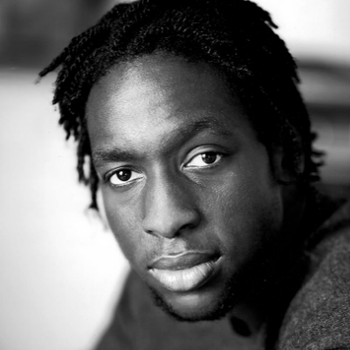 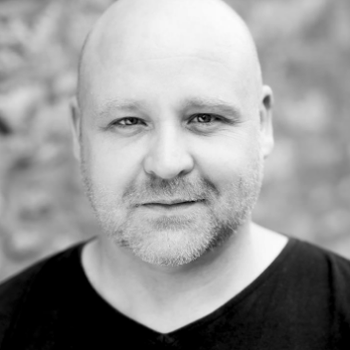 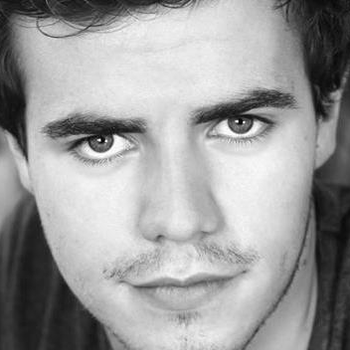 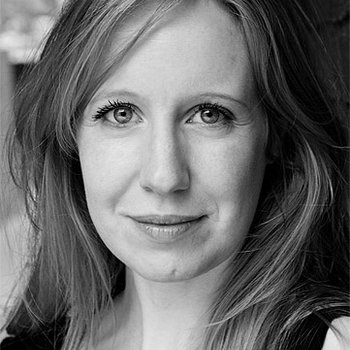 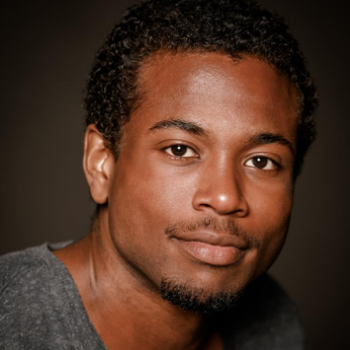 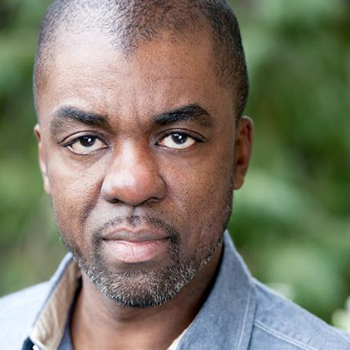 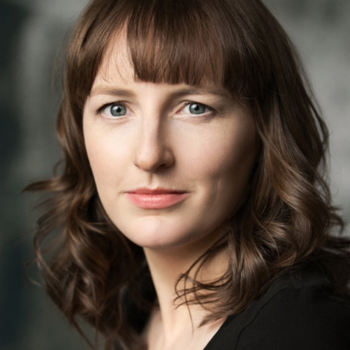 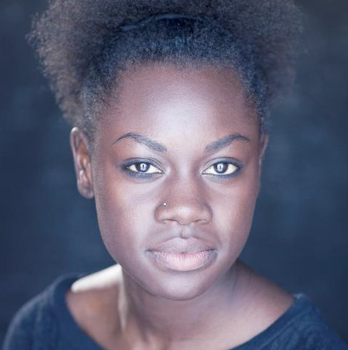 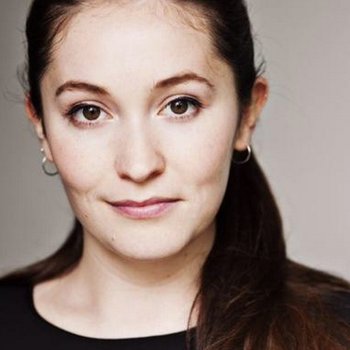 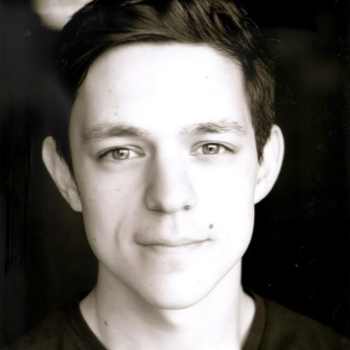 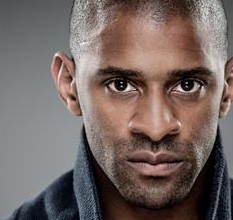 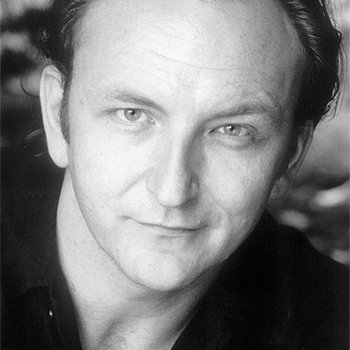 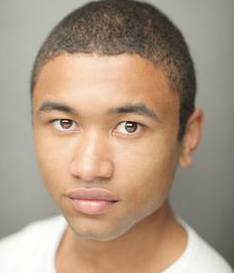