A timeless feminist icon who made work that enabled women to express themselves physically on their own terms.

To open, the rarely seen Dance of the Furies created by Duncan in 1905 to exemplify daring, courage and ambition, qualities that were widely disapproved of in female dancers at the time. Next the challenging Five Brahms Waltzes in the Manner of Isadora Duncan by Frederick Ashton, performed here by the legendary ballerina Viviana Durante in her first solo appearance for a decade. And to close, a new and fearless group piece by choreographer Joy Alpuerto Ritter set to specially composed live music by Lih Qun Wong.

With an all-female ensemble, Durante’s show celebrates one of Duncan’s biggest legacies – a freedom of movement and spirit that has inspired artists and thinkers everywhere – while introducing original dance profoundly influenced by that same revolution today.

The project seems a bit too ambitious 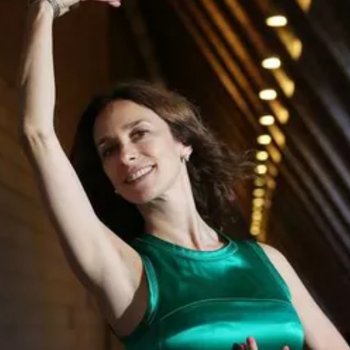 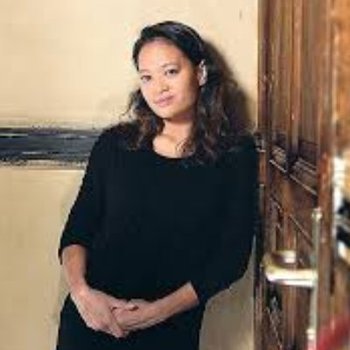 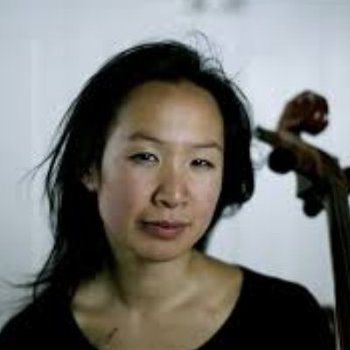 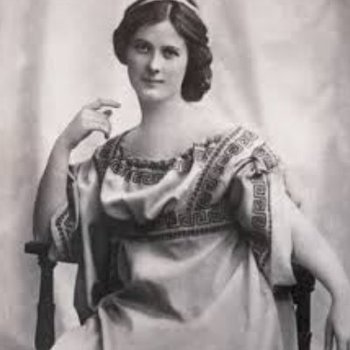 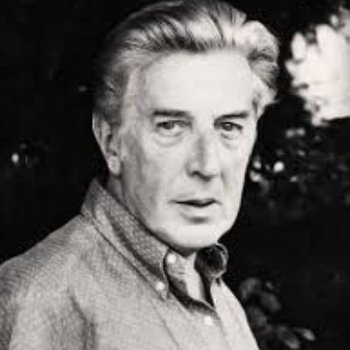 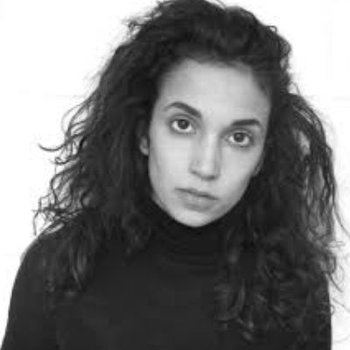 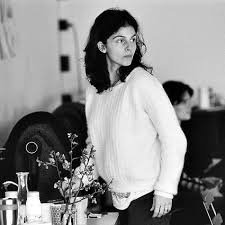 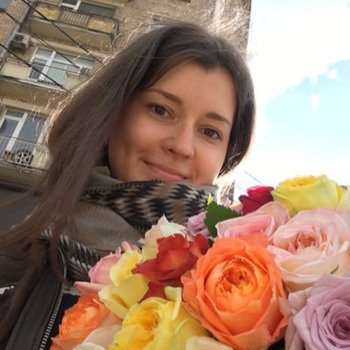 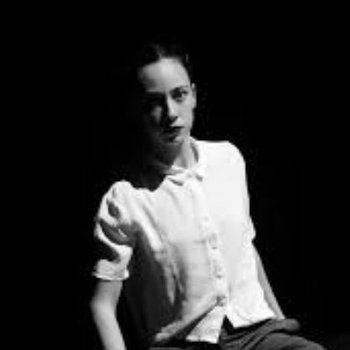 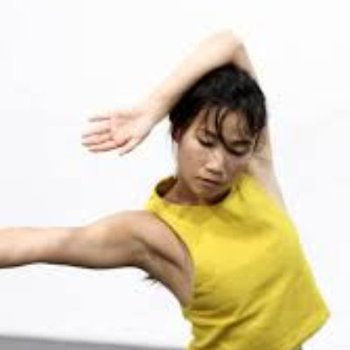 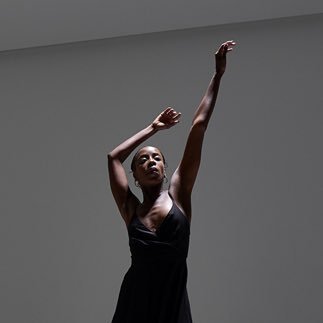 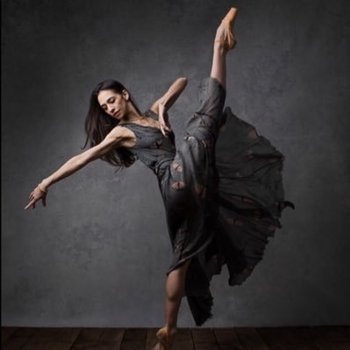 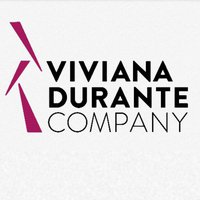