Lyn Gardner
20 March 2019  ·  Follow on Stagedoor
“Enda Walsh’s ‘Disco Pigs’ launched the career of Cillian Murphy and now the two are reunited for this stage version of Max Porter’s novel about grief. Murphy plays a man, writing a book about the poet Ted Hughes, caring for his two young sons in the wake of his wife’s death. Then Crow turns up on the doorstep and offers to stay until the family don’t need him anymore. But when will that be? There were rave reviews when this show premiered in Galway last year.”

Irish stage and screen actor Cillian Murphy, gives a riveting performance in Enda Walsh’s theatrical adaptation of Max Porter’s multi-award winning novel Grief is the Thing with Feathers, which makes its UK premiere in the Barbican Theatre. This heart-wrenching meditation on love, loss and living is produced by Wayward Productions in association with Complicité and co-produced by the Barbican.

It is accomplished and deliberately artful, but strangely distancing

At times, the inventiveness of Porter's words and the sheer hugeness of the staging bombards you into submission

Murphy plays a blinder in jarring tale of despair

It’s not perfect, but it’s experimental and viscerally gripping theatre 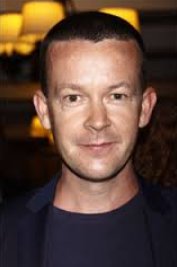 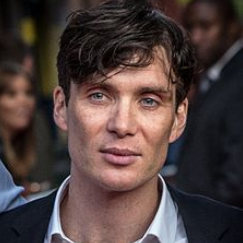