When two brothers from different continents go down the street to buy a pint of milk, they lift the lid on a disunited nation: a world where everyone wants to be an individual but no one wants to stand out from the crowd, and where respect is always demanded but rarely freely given.

Winner of the 2019 JMK Young Director award, Tristan Fynn-Aiduenu directs this comic, vibrant and perceptive exploration of identity and culture by Bola Agbaje, described as “an iconic dramatist for an entire generation of young playwrights” by Simon Stephens.

Gone Too Far! premiered at the Royal Court Theatre in 2007 and won an Olivier Award the following year for Outstanding Achievement in an Affiliated Theatre. 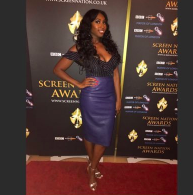 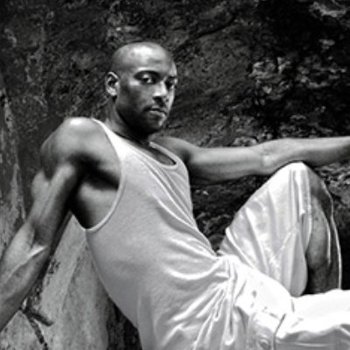 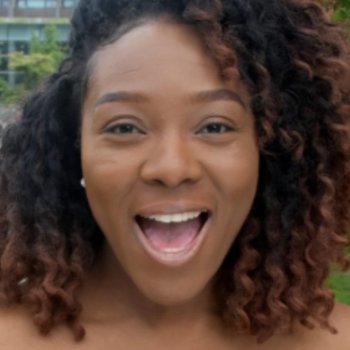 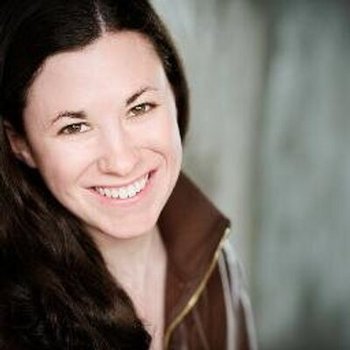 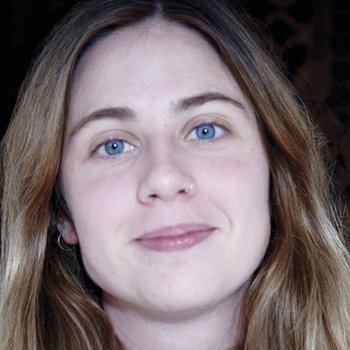 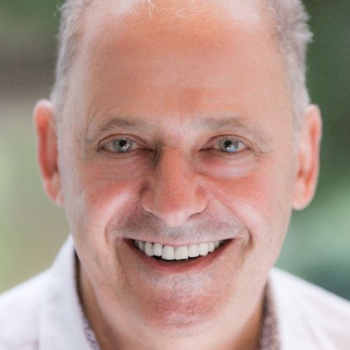