Lyn Gardner
25 April 2019  ·  Follow on Stagedoor
“Part of the Barbican’s Fertility Fest which explores fertility and infertility through performance and discussions. This show is based on Julia Leigh’s memoir about trying to conceive a child and stars Maxine Peake as a woman who suddenly discovers a deep need to have a child. The original memoir was praised for its courage and emotional honesty and raises questions about selflessness, selfishness and the urge to be a mother even when the odds are stacked against you.”

When a woman rekindles an early love in her late 30's her whole life changes. Deeply in love, and full of shared commitment, she and her new husband want a child together. So begins her courageous journey of medical processes and personal rituals; her raw emotions oscillate between high hopes and deep doubt.

Inspired by Julia Leigh’s true story, this new play is a powerful, riveting and honest exploration of who we are and how we love, directed by Anne-Louise Sarks.

Highlighting the importance of an open discourse around reproductive health. It is able to resonate not only with women, but with audience members of all genders. A real must-see

By far the most exciting and moving thing is watching Peake watching an imaginary phone with tears in her eyes, trying to force it to ring

Perhaps the show will offer some solace to those having been through similar experiences, but Leigh’s story is not adapted deftly enough to draw more than pity

Part of Fertility Fest 2019, the play charts one woman’s struggles with IVF treatments, from hope to desolation and beyond

Avalanche: A Love Story captures the dazzling pain of an unfulfilled desire for a child, and the stifling sense of unfairness that comes with it

There wasn’t a second when I wasn’t entirely riveted, or with her in every sentence, every heart-beat 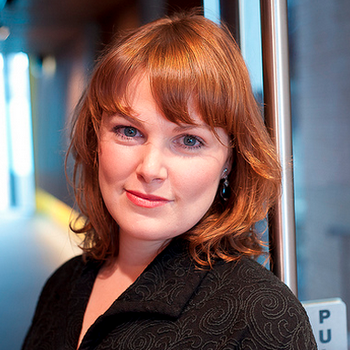 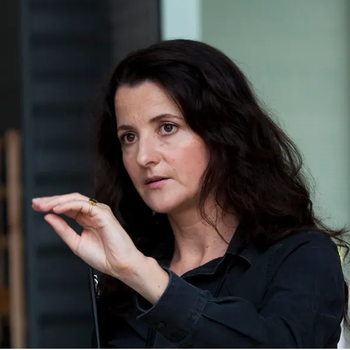 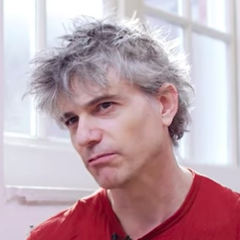 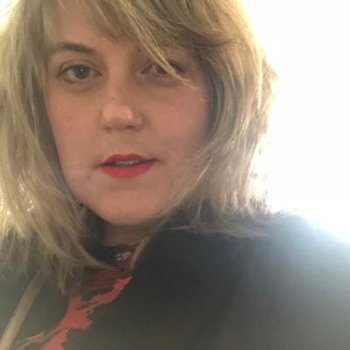 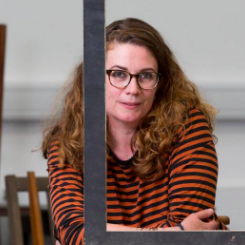 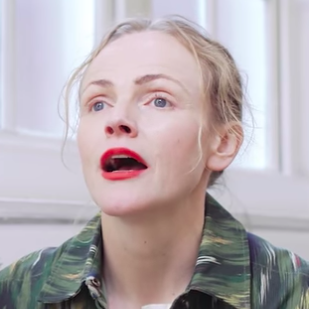