This epic and lyrical reimagining of the classic Greek tragedy mixes ancient legend with modern perspective, resulting in a powerful exploration of generational damage, sisterly devotion and how we find hope in the most desperate of places. 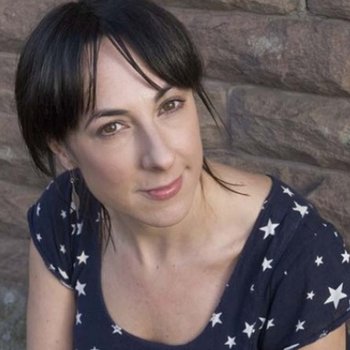 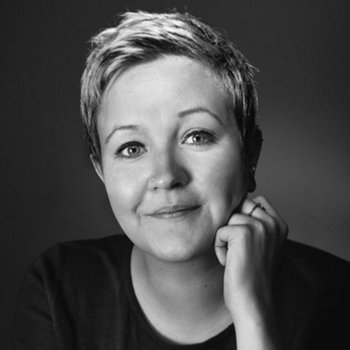 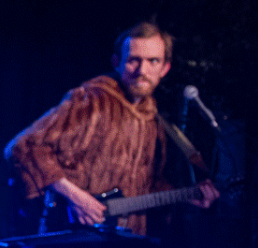