Lyn Gardner
16 April 2020  ·  Follow on Stagedoor
“Young Jean Lee is a Korean-American playwright and director whose play about identity and privilege, Straight White Men, had been due to open at Southwark Playhouse in May. This piece, We’re Gonna Die, is a theatrical concert Lee created earlier is both mordant and oddly perky. Its honesty is terrifying and completely disarming as Lee charts a series of life events from being excluded by best friends in the playground to the agonising death of her father that remind that tragedy is part of the human condition. While we all think that we are special, and therefore should be immune, we are not. In exposing us to the worst that can happen, and doing it in such a curiously appealing and upbeat way, We’re Gonna Die offers a form of banked inoculation in preparation for that terrible day when tragedy derails us and the instinct is to cry, “why me?””

Streamdoor 😍
20 March 2020  ·  Follow on Stagedoor
“Young Jean Lee is a Korean-American artist who has performed across the world. This piece from 2011 was filmed in New York’s Lincoln Centre and feels…somewhat relevant to present circumstances…”

The show was developed in part through a residency at the National Theater Institute at the Eugene O'Neill Theater Center, and through the Lower Manhattan Cultural Council’s Swing Space program (space at 14 Wall Street is donated by Capstone Equities), and is presented with support from the Andrew W. Mellon Foundation and the New York State Council on the Arts, a state agency.

It is both mordant and oddly perky 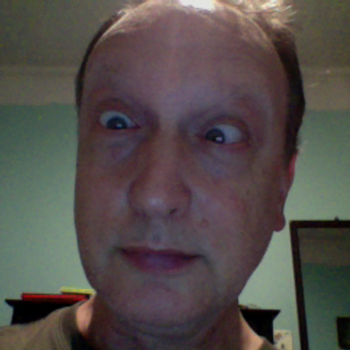 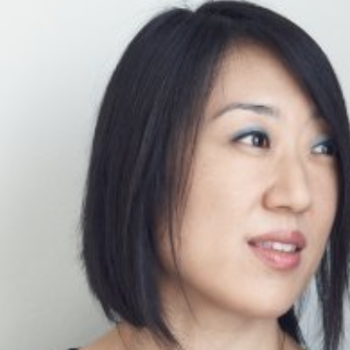