First performed in 2019 at the Edinburgh Festival Fringe before the hit play transferred to Soho Theatre for a sell-out run, Typical is a powerful exploration of racism and how British society stereotypes Black masculinity. This urgent and important new drama stars Hollyoaks regular and former EastEnders star Richard Blackwood reprising the critically acclaimed part he played in the original stage version.

Written by award-winning playwright Ryan Calais Cameron and directed by Anastasia Osei-Kuffour, Typical uncovers the man and the humanity behind the tragic true-life events of Black British ex-serviceman Christopher Alder and the injustice that still remains twenty years since his story emerged. 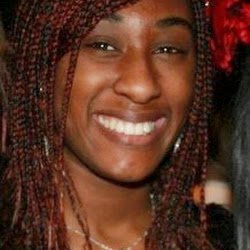 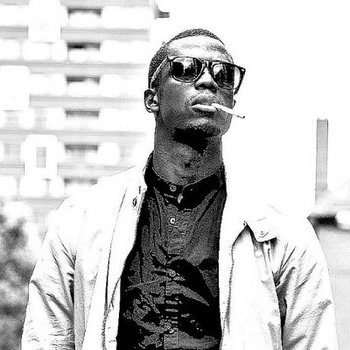 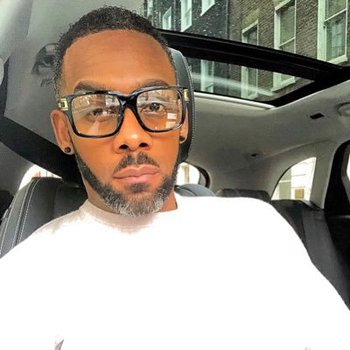 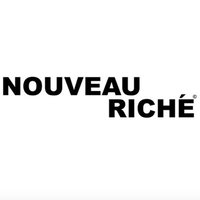