Treason is the exciting new musical drama about the gunpowder plot, set to completely blow you away with a stunning new score and lyrics, featuring a fusion of original folk and pop songs that tell a crucial tale in England's history.

After the successful release of various tracks from the musical on Spotify, Apple Music and Amazon Music, Treason The Musical In Concert is now coming to a screen near you! Being filmed live at the Cadogan Hall, London in March 2021, this fantastic concert with music written by Ricky Allan and directed by Hannah Chissick will be streaming online for a limited time only this February. With the 5 previously released songs plus 5 more explosive tracks being performed by the West End's most talented performers on stage, musical theatre fans will not want to miss this. 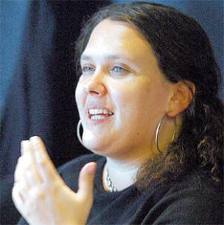 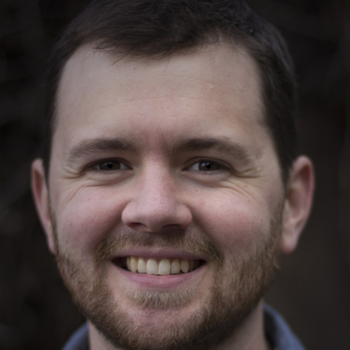