In celebration of the 25th Anniversary of Andrew Lloyd Webber’s The Phantom of the Opera, Cameron Mackintosh produced a unique, spectacular staging of the musical on a scale which had never been seen before. Inspired by the original staging by Hal Prince and Gillian Lynne, this lavish, fully-staged production set in the sumptuous Victorian splendour of London’s legendary Royal Albert Hall features a cast and orchestra of over 200, plus some very special guest appearances. 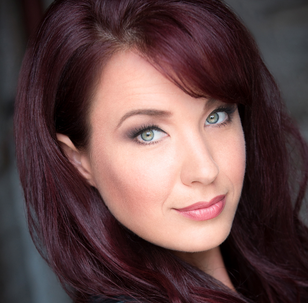 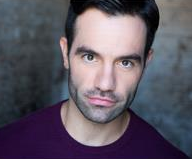