Streamdoor 😍
2 April 2020  ·  Follow on Stagedoor
“Andrew Lloyd Webber is making a collection of his musicals available online for free - starting with this production of Joseph And The Amazing Technicolor Dreamcoat from 2000. It'll be available for 48 hours from Friday 3 April at 7pm.”

Calling all musical lovers! Starting this Friday, we’ll be releasing a full-length, smash-hit musical once a week for you to watch for free!

It will be available for 48 hours, so you can tune in whenever you like over the weekend! First up, it’s Joseph and the Amazing Technicolour Dreamcoat!

An adaptation of the hit Lloyd-Webber stage musical based on the Old Testament story of Joseph (Donny Osmond) the youngest son of Jacob (Richard Attenborough) tells of his betrayal by his jealous brothers and of his being sold into slavery. 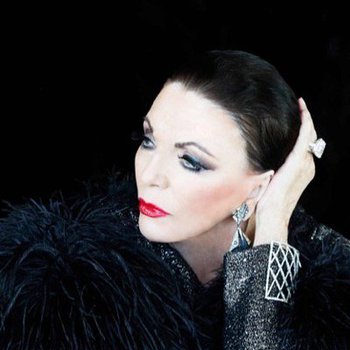 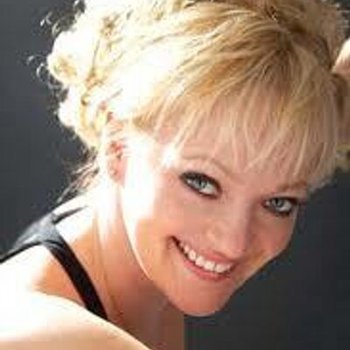 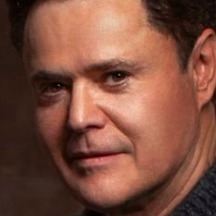