Due to popular demand, Sasha Regan’s award-winning all-male take on Gilbert & Sullivan’s THE PIRATES OF PENZANCE returns to your screens in time for Easter. Filmed at the recent critically acclaimed run at the Palace Theatre London, expect a much-needed dose of musical comedy. The perfect tonic to raise spirits at this difficult time.

THE PIRATES OF PENZANCE sees one of Gilbert & Sullivan’s best-known operettas screened from a theatre founded by Richard D'Oyly Carte in the 1800s and originally known as the Royal English Opera House. Throughout his life, D’Oyly Carte managed Gilbert & Sullivan and nurtured their careers including setting up the D'Oyly Carte Opera Company.

Sasha Regan’s production was first staged at her original 50-seater Union Theatre in Southwark over a decade ago. From day one it became a critically acclaimed overnight hit, winning Best Off-West End production in the 2009 WhatsOnStage Awards. Following several sell-out runs in the UK, the merry band of pirates toured Australia including a three-week run at the Sydney Theatre thanks to Cate Blanchett the then co-artistic director. It enjoyed another sell-out run at Wilton’s Music Hall last year. 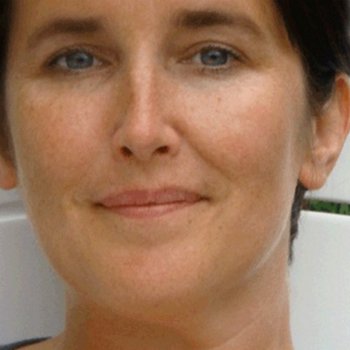