Homer’s The Odyssey is one of the world’s most influential poems. It recounts the adventures of Odysseus as he tries to get home after the Trojan War, alongside his wife Penelope’s struggles to keep their island kingdom from civil war, and his son Telemachus’ search to find his lost father.

The Odyssey brings 72 actors together to perform Homer’s poem in sequence, reawakening the oral tradition the poem comes from. The Odyssey was first performed by bards across the Mediterranean in the eighth century BCE. Now, it will be performed in the first event of its kind via a free online stream on YouTube. 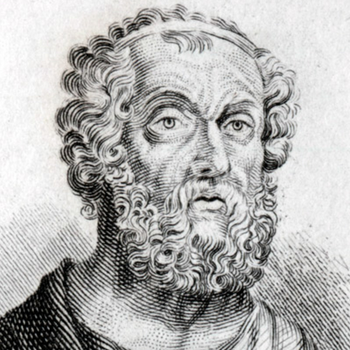