When a day trip to the Natural History Museum turns to tragedy, Karen and Keith return home alone. Behind their four walls, they attempt to make sense of the unimaginable in ways as unpredictable as the incident itself.

But how do you rebuild a family when a whole life has been sucked out of it? Dismantle a dog? Cruise the Algarve? Or fight to the death yourselves?

The Kids Are Alright will be performed for residents of local housing estates at the same time as being streamed digitally.

Filmed with mobile phones and broadcast directly through Facebook this is a uniquely intimate performance that invites you to watch one broken couple explode from their home. And they couldn’t care less who’s watching.

The residents wear headphones in order to stream the live dialogue and can watch the performance from varying distances of their choice. This might be watching through the window of their own home or just outside their front door.

The show has been designed to cement the story in the specific environment it plays.

At a time when we are all experiencing loss in varying ways, this show provides a space to explore those feelings safely and with humour through the context of an alternative narrative. 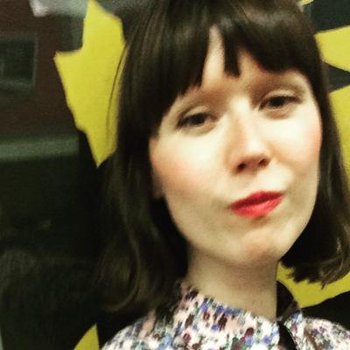 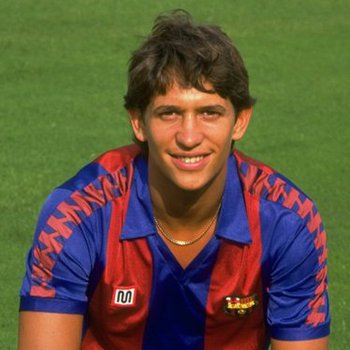 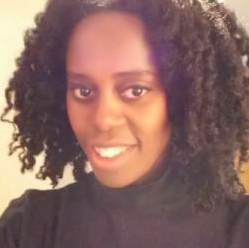 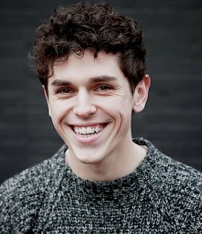 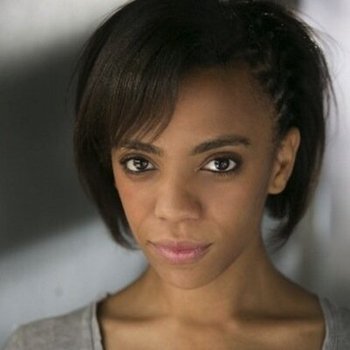 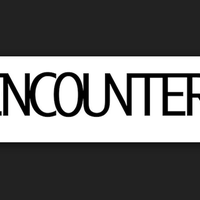