One body in the river. Six statements. Ten years of questions.

What happened to Scott Davies?

A decade ago, Scott Davies drowned in the heart of Cambridge. After reviewing the evidence available at the time, the inquest in 2010 returned an open verdict.

Under amendments to the Justice Act 2020, remote inquests have become a popular means to clear the backlog of unsolved deaths. Together with eleven others, a police Archivist, and a Coroner, your duty is to determine the events that led up to Davies’ death.

Read the evidence. See the bigger picture. Find the truth. 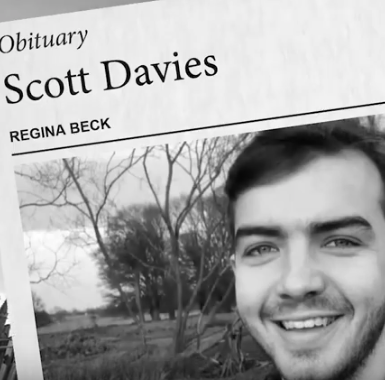