From the producers of the acclaimed online productions of Birdsong Online and Apollo 13: The Dark Side of the Moon comes a brand-new supernatural thriller to set pulses racing this Christmas.

1918. The recently widowed Alice Bowles is left destitute as she seeks to solve a mystery left by her late husband Francis.

2020. YouTube urban explorers Matt and Caitlin uncover a mysterious grave in an abandoned churchyard. What starts as harmless entertainment soon turns darker when their discovery begins to unwrap a mystery which has laid dormant for over century.

But some things are better left for dead. 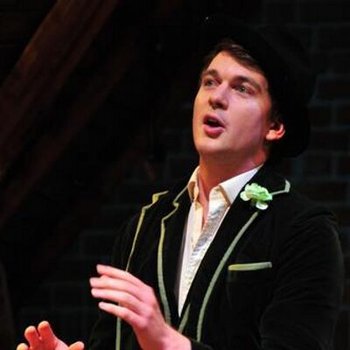 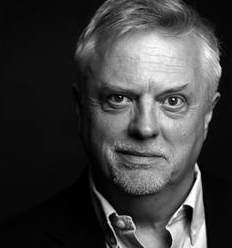 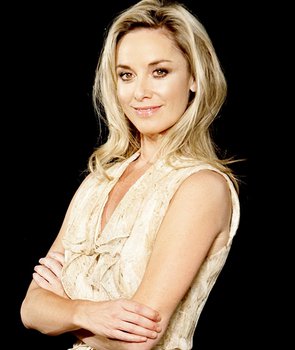 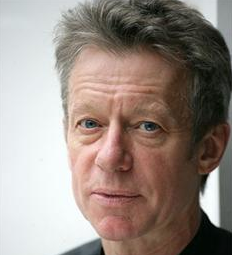 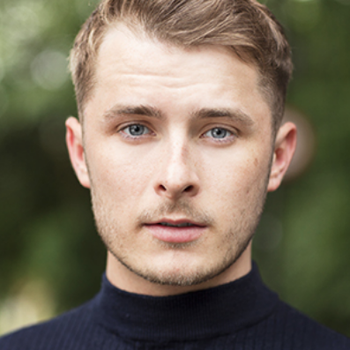 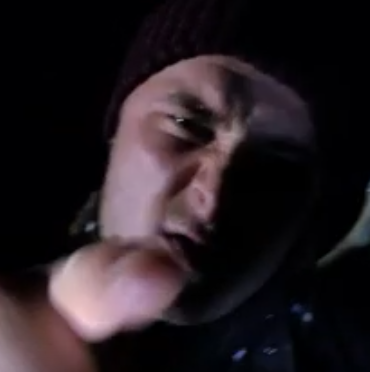