'How many times have we been here before? We go around in circles. We think we have gotten so far and then we look back and realise that we are back to where we started. We are back round again. So when you see me, what do you see?'

The Elephant in the Room isn't a story about a ship, or a journey to another land.

This is a story about today and six characters who are still experiencing the impact of our colonial history, in cities that have only just begun to speak about their complex past.

Throughout the film, these characters are met with denial, reluctance, avoidance, ignorance and ultimately silence, as they figure out how to be seen and heard in a system that was never built for them.

Join us on Saturday, 17 April at 7.30pm for the premiere, followed by a conversation with members of the creative team.

The film will be available to watch for seven days following the premiere.

The Elephant in the Room is part of the Mayflower 400 commemoration programme that explores the different themes behind this historical journey in 1620 and the impacts it has had in the 400 years since. 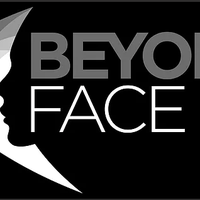 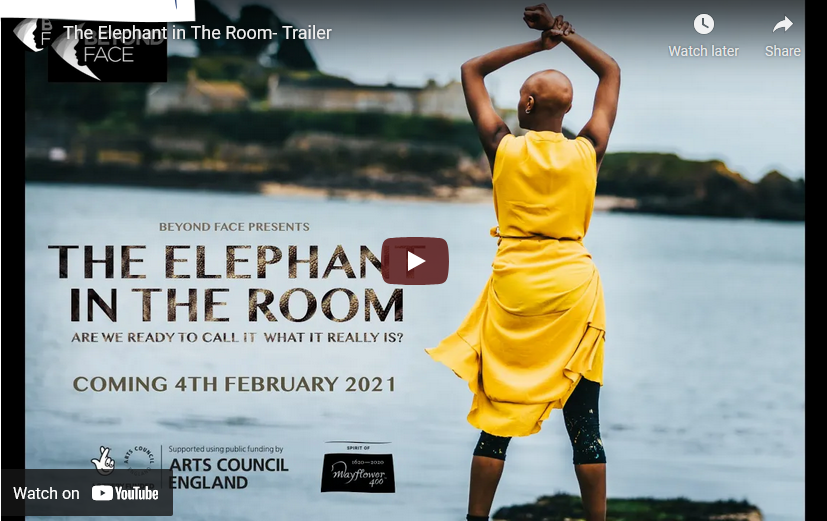