A sacrificial son. Sisters with a shocking secret. A man on Death Row. What if the stories from the Bible happened in modern day America?

Taking three stories from the Bible and placing them in modern day America, Testament is a filmed production of Tristan Bernays’ play, first seen at the Vaults in 2017. Lucy Jane Atkinson directs the stories as told by their lesser-known characters: Isaac, in therapy after his father nearly sacrificed him to God, Lot’s daughters who fled the city of Sodom, and the thief crucified alongside Jesus. The audience are asked to bear witness to these uncomfortable tales, told against a haunting score of gospel and blues. An international collaboration between Via Brooklyn and British writer Tristan Bernays (Boudica at The Globe, The War of the Worlds: The Immersive Experience) and Lucy Jane Atkinson (A Hundred Words for Snow), the show was filmed on location in New York. 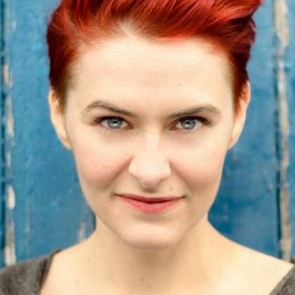 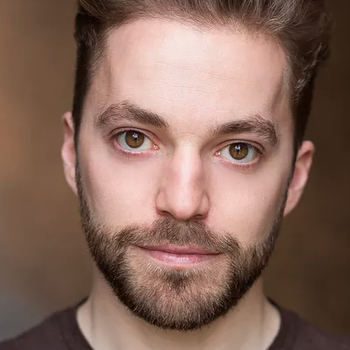