New York, 1892: Kate Fox, the woman who inadvertently invented séances is holding her last one. A final audience gathers in her apartment to watch as she conjures the ghosts of her two sisters to tell the story of their lives and the religion they accidently began.

Loosely inspired by the loosely true story of Kate Fox, The Fabulist Fox Sister is a silly, scathing and sardonic one-person musical inspired by our own era of approximate truth.

In this world premiere production conceived entirely for multi-camera streaming, the role of Kate will be played by Michael Conley who also wrote the book and lyrics. This won’t be the first time he’s played to an empty room, though it will be the first time it’s intentional.

Directed by Adam Lenson, with music by Luke Bateman and book and lyrics by Michael Conley The Fabulist Fox Sister gives you all the magic of theatre but with more legroom and cheaper drinks. 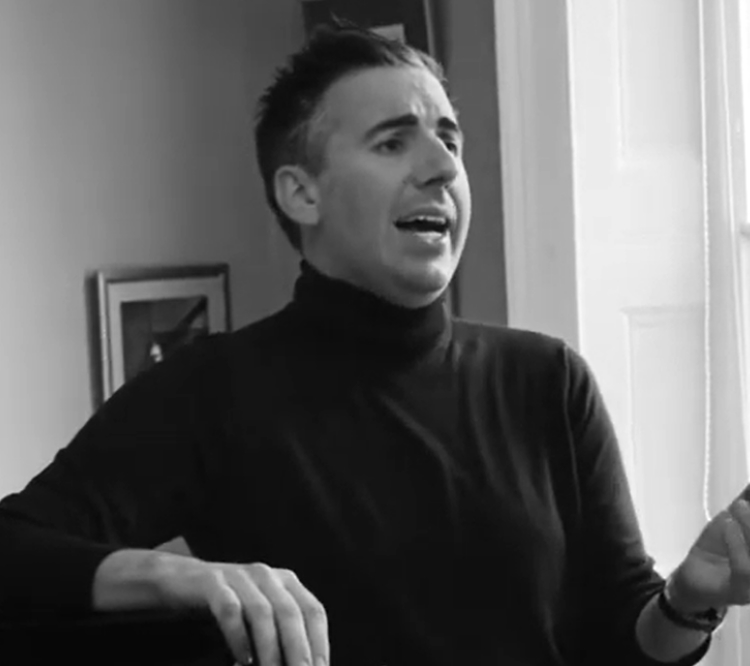