Stay Awake, Jake is about love, responsibility, fatherhood, and ultimately what it means to be a man in the 21st century. Over the course of the show, we learn more about Jake’s life, his past, and what it was that made him decide to get in his car and drive the length of the country at 2am in the morning.

The show won the S&S Award for best un-produced musical in 2014, and the VAULT Festival Origins Award for new writing in 2016. This new production features new songs, and new orchestrations for a four-piece band. 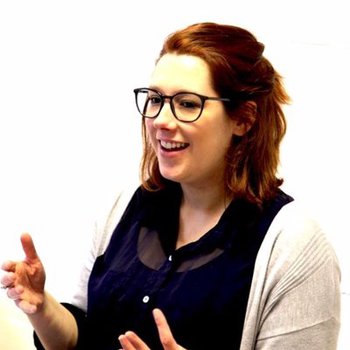 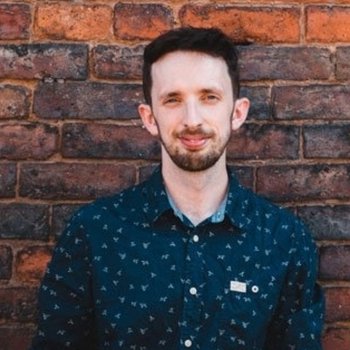 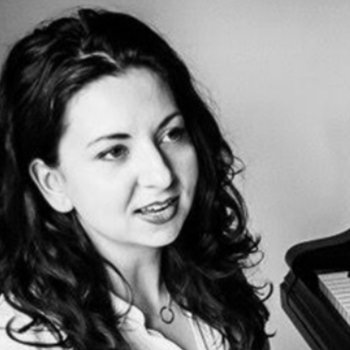