A dark, funny, verbatim musical about the internet: Those who own it; those who live in it; and you.

This high-adrenaline, electronic thrill ride is made entirely from the words of YouTube vloggers, Instagram influencers, Facebook’s tech giants, and everyday internet users. It’s like Black Mirror but real, and set to music.

Written and performed by Francesca Forristal & Jordan Paul Clarke, Public Domain takes words spoken and typed in the last year to build a unique portrait of the digital world that is every bit as mesmerising as it is terrifying.

The first song from the show was written for Newsfeed, a 2019 Southwark playhouse event that asked writers to create songs based on that week’s news. Exactly one year later this first iteration of the show returns to the same room where it began.

This live concert staging is conceived specially for multi-camera streaming and will give audiences a first chance to experience the music, characters and story of Public Domain. 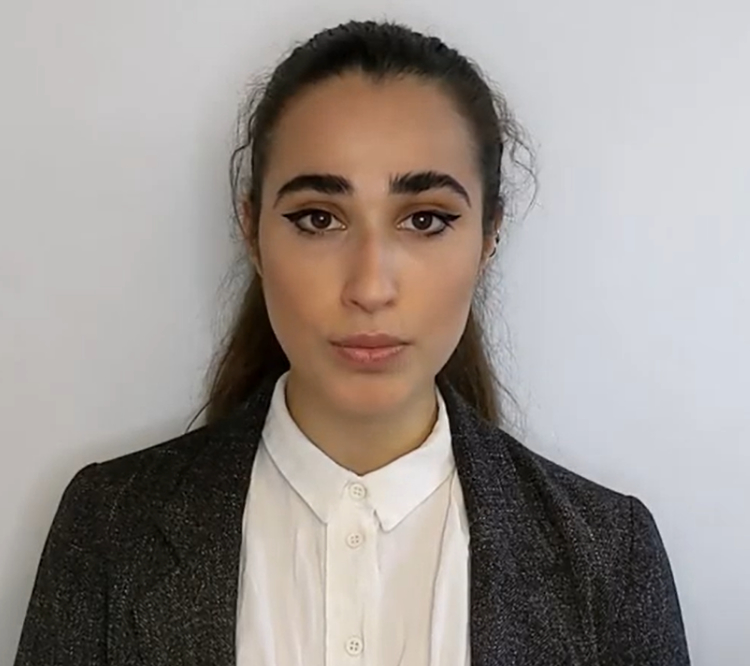