We are reuniting the original cast of The Whip to present a new audio dramatisation of Juliet Gilkes Romero’s highly acclaimed drama, as part of Black History Month.

As the 19th Century dawns, politicians of all political persuasions gather in London to abolish the slave trade once and for all.

But will the price of freedom turn out to be a multi-billion pound pay off to the slave owners? Even though such a bailout could drive the country into economic and political ruin?

As morality and corruption clash in a world of men thirsty for power, two women forge an unlikely union and fight their way to the seat of political influence, challenging Members of Parliament who dare deny them their say.

In this provocative new play, directed by Kimberley Sykes (Dido, Queen of Carthage, 2017; As You Like It, 2019), the personal collides with the political to ask what is the right thing to do and how much must it cost? 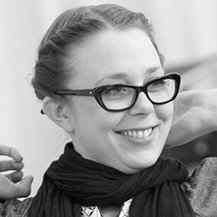