Filmed during Ross’ Brain Dump UK and Australian Tour (2016/17), these shows demonstrate the world famous randomist at his freewheeling, imaginative best. There are six different shows from the tour available here, all utterly unique and equally hilarious

Ross will donate 50% of his proceeds to UK charity Acting for Others, an organisation that provides financial and emotional support to theatre workers in times of need. 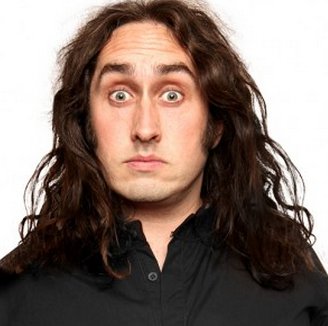