Metcalfe Gordon Productions, the producers of the new filmed theatre production of William Shakespeare’s Romeo & Juliet starring Sam Tutty and Emily Redpath in the title roles and Sir Derek Jacobi as the Narrator, are delighted to announce that they are extending its release. The production, which utilised new, cutting edge technology to produce and film the show under current restrictions and regulations, will now be available from Saturday 13 to Saturday 27 February 2021. A portion of proceeds will go to Acting for Others.

As well as Tutty, Redpath and Jacobi, also in the cast are Brandon Bassir as Mercutio, Daniel Bowerbank as Benvolio, Jonny Labey as Paris, Sylvester Akinrolabu as Tybalt, Helen Anker as Capulet, Marc Ozall as Montague, Lucy Tregear as Nurse, Vinta Morgan as Friar, Jessica Murrain as Prince, Timmy Driscoll as Sam, Tats Nyazika as Gregory, Iskandar Eaton as Abe and Ollie Tennant as Balthasar.

The filmed theatre production of Romeo & Juliet is produced by Metcalfe Gordon Productions. 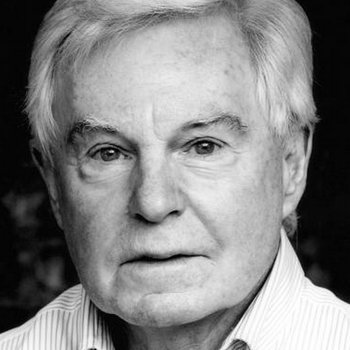 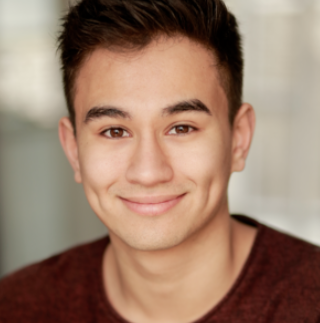 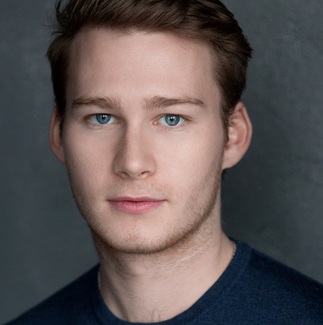 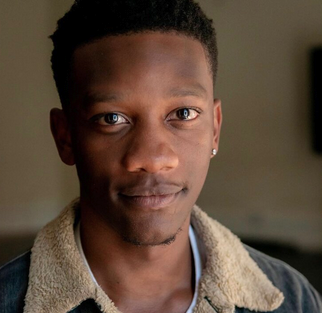 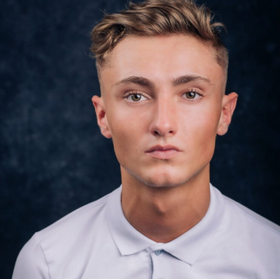 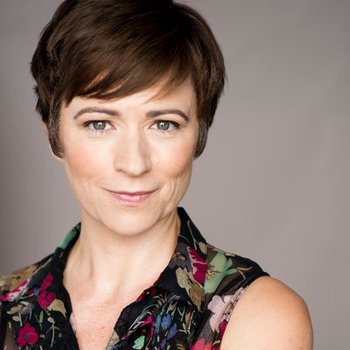 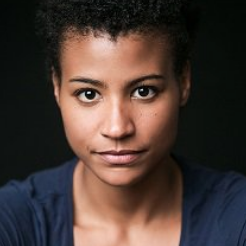 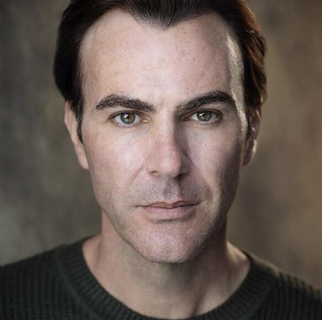 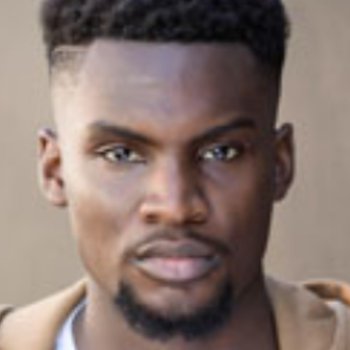 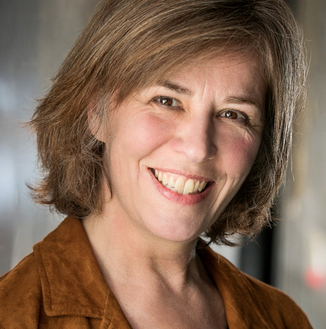 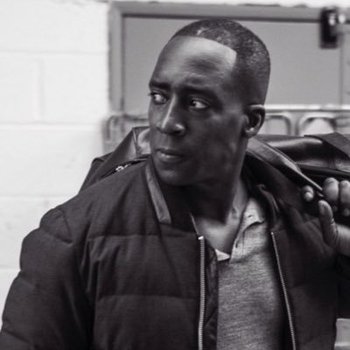 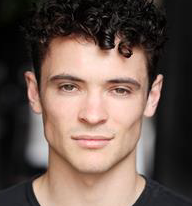 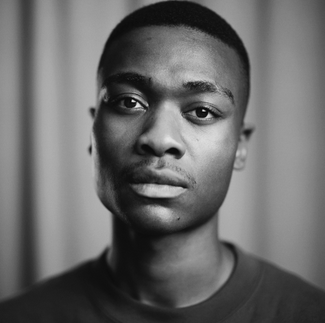 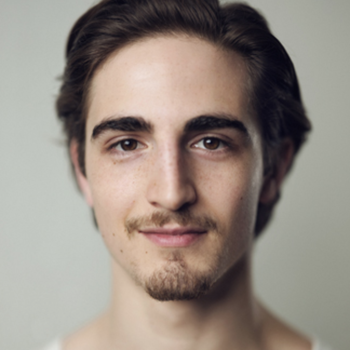 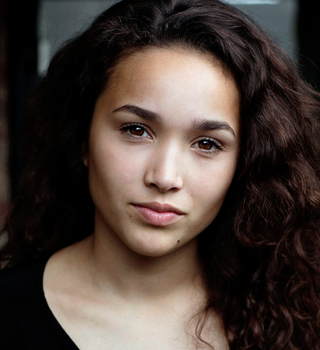 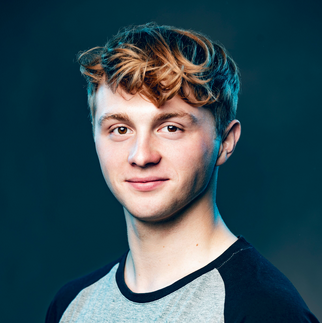