This sketch has been developed into a 50 minute show of the same name written by Steph Darcey & Katie Colquhoun. This was due to be performed at the end of March, 2020 at The Drayton Arms Theatre. This was, of course postponed. If you enjoyed the sketch you can donate to Aktualise Theatre's JustGiving page which can be found in the description of the youtube video. Aktualise are raising funds to help cover their losses as a result of the show being postponed. 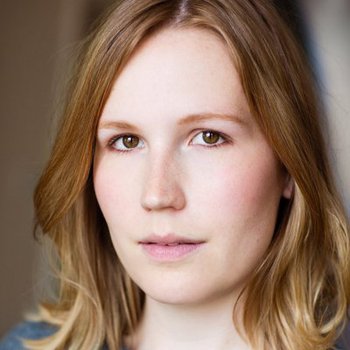 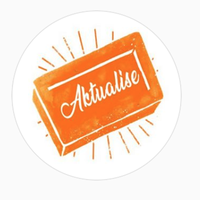