Three young Bristol men deployed to Afghanistan are returning to the women in their lives. Now they must share the physical and psychological aftershocks of their service, Arthur, Hads and Taff find their journey home is their greatest battle.

Inspired by thirty interviews with returned servicemen, Owen Sheers’ “heartrending” (Guardian) Pink Mist brings the difficulty of returning to civilian life into razor-sharp focus through the eyes of these three boys on their path to recovery.

2021 marks the 20th anniversary of the coalition invasion of Afghanistan, and from 22 March, for a limited four-week release, the archive recording of the original 2015 production of Pink Mist will be available to watch at home. A watershed production for Bristol Old Vic and our role within our community, it stars Olivier Award-nominee Phil Dunster and Erin Doherty (The Crown) in her first professional production, and brings Owen Sheers’ visceral poem about the impact of war on servicemen and their families searingly to life on stage. 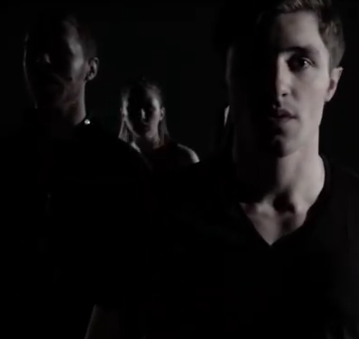