"What are those Blue Remembered Hills?”

Alice and her granddaughter Rosie were a team. Until Lockdown forced them apart.

Starring BAFTA winning actress Miriam Margolyes this heartbreaking and hilarious online play highlights the incredible bond between Alice and Rosie as they face change, confusion and an unexpected arrival from Tesco.

Adapted from Louise Coulthard’s award-winning debut play and directed by Michael Fentiman, Watching Rosie is a tender portrayal of experiencing dementia in lockdown and the power of love to overcome it. 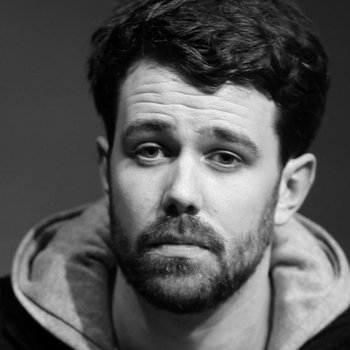 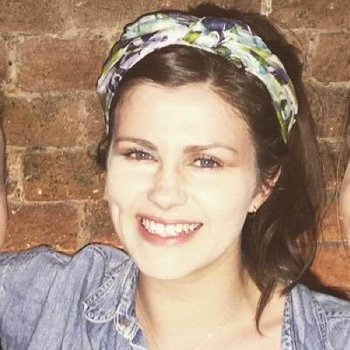 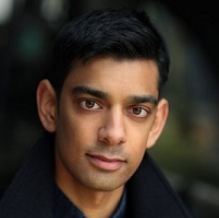 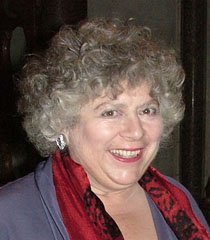 *60% of profits from donation will go towards Dementia UK and 40% to the future of the Original Theatre Company.
Runtime: 15 mins