A post-apocalyptic, comedy audio play about falling in love in a world that doesn’t want you to.

It’s the year 2099 in The Free People’s Republic of New Kettering. A world without gender, sexuality and race, but also a time of no freedom, democracy or hope. Robin, a lifelong litter picker, is getting along with their mundane life quite happily. Until they meet Alex, and everything changes.

Winner of the 2020 Take Off Award for New Writing, Oh For F*cks Sake (I’m In Love With You) is a brand new play from East Midlands writer and director Samson Hawkins. Samson is currently Resident Director at Eton College, an Associate at New Perspectives and a Leicester Curve Resident Artist. His recent credits include radio play We are in this Love Story which starred Sarah Gordy and was produced by Rural Arts and the BBC. 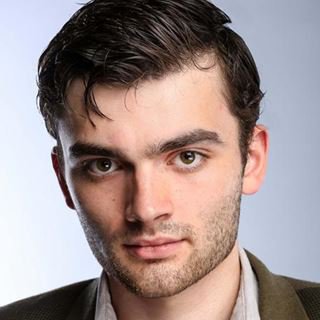