Autumn 1918. A group of soldiers return from the trenches. The world-weary Benedick and his friend Claudio find themselves reacquainted with Beatrice and Hero.

As memories of conflict give way to a life of parties and masked balls, Claudio and Hero fall madly, deeply in love, while Benedick and Beatrice reignite their own altogether more combative courtship. 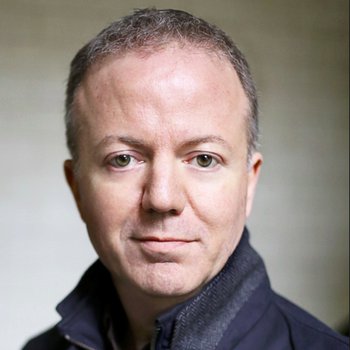