Streamdoor 😍
24 March 2020  ·  Follow on Stagedoor
“Mass Bolero was genuinely a mass participation project, with a diverse range of groups, including a flash mob event in Nottingham’s city centre, each recreating just 10 seconds of the routine. The result is a film made up of the contributions of hundreds of people around the city.”

Featuring cameo appearances by Chris and Jayne themselves, this short film, Mass Bolero, was conceived and directed by Fiona Buffini, Associate Director of Nottingham Playhouse, in partnership with Dance4, Confetti Media Group and Spool and choreographed by Jeanefer Jean-Charles.

Mass Bolero stars hundreds of people from Nottingham and Nottinghamshire and was made in the spring of 2014 in tribute to Torvill and Dean marking 30 years since their Olympic triumph in Sarajevo. 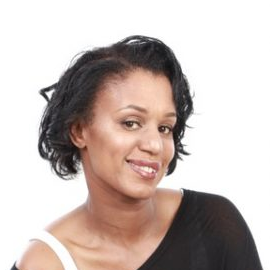