Lyn Gardner
21 September 2020  ·  Follow on Stagedoor
“Founded by Ben Duke, Lost Dog is a singular and terrific company and one whose work crosses the boundaries between dance and theatre. Anyone who saw the brilliant Paradise Lost (lies unopened beside me) will vouch for that. This latest piece , available on the Place’s website from Wednesday, rather gloomily imagines a world in which the theatres will never open again and sees Duke playing a man explaining to a future generation what live theatre was like.”

Sitting alone in an empty auditorium, a man explains to an unseen future generation, what live theatre was - reliving moments that had been particularly powerful to him personally and lamenting the loss of real-life connections in a world where nobody is allowed near one another.

With his unique blend of melancholia and self-deprecating humour, Lost Dog’s Ben Duke touches on themes of loneliness and isolation, the loss of human connections, and in particular the temporary community of strangers that make up a theatre audience. Half eulogy, half lecture, In a Nutshell questions what is real in life, if we cannot share it together in real life. 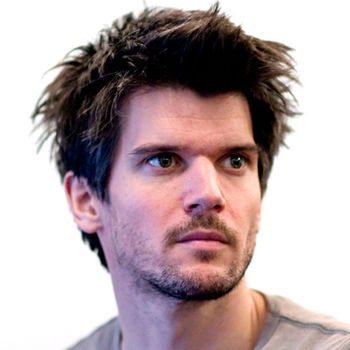 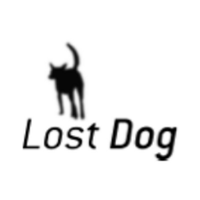