Streamdoor 😍
19 May 2020  ·  Follow on Stagedoor
“The show that won Jordan Brookes critical acclaim, a year before winning the Edinburgh Comedy Award.”

Critically acclaimed and adored by his peers, Jordan is riding high. There's been so much buzz about him. I've heard he does absurd stuff on stage? Yeah sort of, but it's also very accessible. Apparently, he's a really nice guy in real life too. Yeah he is. Very charming. Yes, very charming. Got a lot of time for him. Shall we give him a go then? Oh, absolutely not.

Bleed sees more of Jordan's trademark subversive psychological gameplaying, boundary-pushing audience interaction, and performance innovation (but don't worry, you can sit in the front row for this one - he can't get you up on stage through your laptop screen). 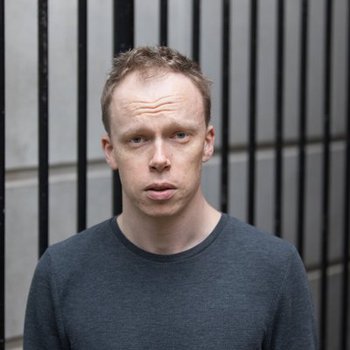