Lyn Gardner
11 April 2020  ·  Follow on Stagedoor
“It should have been playing the Pit at the Barbican but instead Breach Theatre’s clever, multi-layered and angry show is online, and you should catch it. Drawing on transcripts from the 1612 trial of Agostino Tassi for the rape of the painter Artemisia Gentileschi, this is a smart piece of contemporary theatre that demonstrates how long women have had to endure being disbelieved about sexual assault. At least Artemisia gets the last laugh. Her art survives and she is celebrated as one of the great 17th century artists while Tassi’s work is forgotten.”

Streamdoor 😍
7 April 2020  ·  Follow on Stagedoor
“Breach Theatre's hit show did well at both the New Diorama Theatre and the Barbican over the last year so it's great to see it among those released online. If you haven’t yet seen that remarkable show you should definitely watch it here.”

Breach restage the 1612 trial of Agostino Tassi for the rape of baroque painter Artemisia Gentileschi.

Based on surviving court transcripts, this new play dramatises the seven-month trial that gripped Renaissance Rome, and asks how much has changed in the last four centuries.

Blending myth, history and contemporary commentary, this is the story of how a woman took revenge through her art to become one of the most successful painters of her generation. 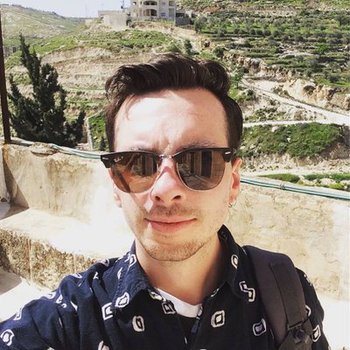 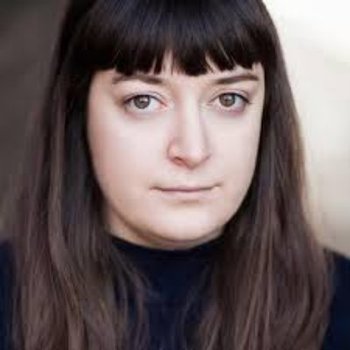 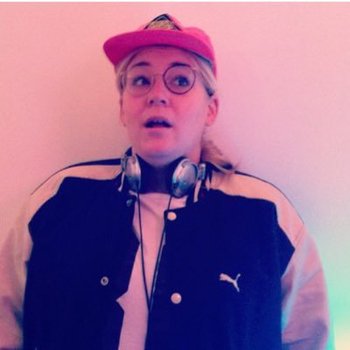 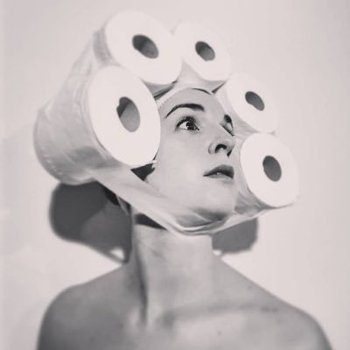 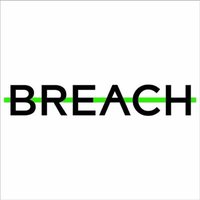