Alec, divorced with a grown up family he rarely sees, can’t define himself as anything other than the 20 year old punk who easily pulled the birds forty years ago.

As these three Londoners enter their seventh decade, each has an encounter which shifts how they see themselves. From that moment on they stop being trapped in and defined by their past lives, and instead begin to envision the future through a new found identity. 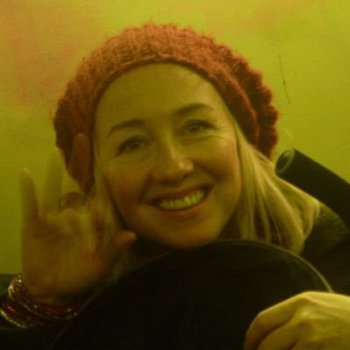 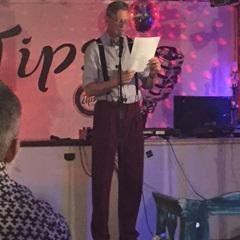 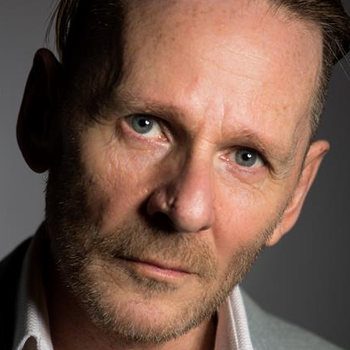 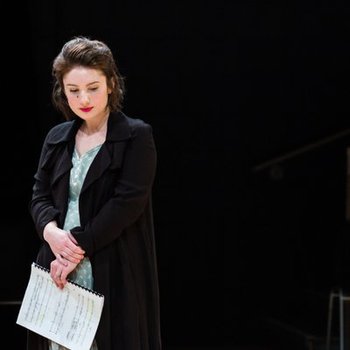 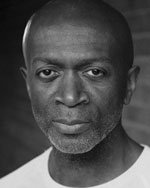