Streamdoor 😍
20 March 2020  ·  Follow on Stagedoor
“Maisie Williams’s excellent stage debut will be re-released for one week on Hampstead Theatre’s Instagram page for free! Definitely worth checking out 23-29 March.”

Hampstead Theatre and the entire company of I and You, announce the re-release of hit production I and You by Lauren Gunderson on Instagram for free.

For a week, Monday 23 March 10am – Sunday 29 March 10pm GMT, anyone with an Instagram account will be able to watch the full production by following @hampstead_theatre or @lalatellsastory (Lauren Gunderson). The play will be available to view on demand on their IGTV channels.

I and You, starring Maisie Williams (Game of Thrones) and Zach Wyatt, is a witty and uplifting portrayal of friendship, youth and living life to the full written by one of America’s most produced playwrights. It was a box office and critical success at Hampstead Theatre where it received its UK debut in 2018. The Hampstead production was specially performed, filmed and edited for Instagram’s mobile video platform IGTV, during its run at the theatre, and was previously broadcast for free from 30 November to 3 December 2018. 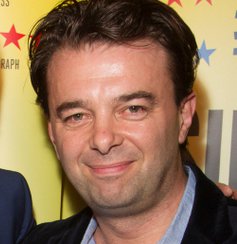 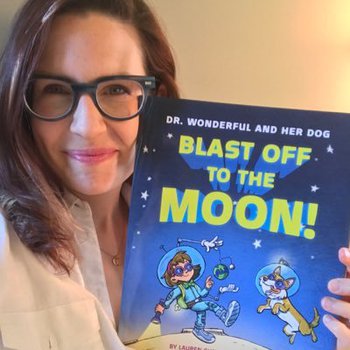 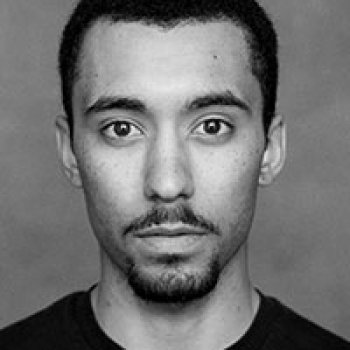 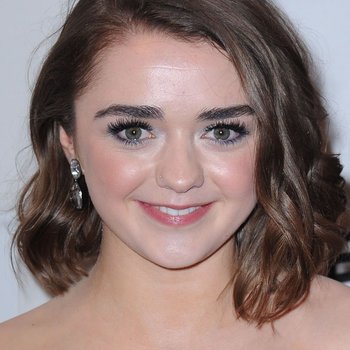