Streamdoor 😍
21 July 2020  ·  Follow on Stagedoor
“From the creative team who brought you the 5-star sell-out Camden Fringe and RADA Festival show, Nothing to Perform, comes this award-winning tale that is both inventive and cautionary.”

Grip tells the story of Trev, a young man surrounded by a world that glitches, skips and repeats like an old tape recording. As he and his father try to overcome their masculine inhibitions to deal with the loss of Trev’s mother, it becomes clear there’s something else going on. The only person who shares Trev’s anxiety is Louise, a young girl grappling with her parents’ imminent divorce. But when Trev and Louise’s lives collide on an ill-fated night out, the two are forever changed. Trev is arrested and the circumstances of his class, gender, and mental health coalesce into a shattered kaleidoscope view of what it means to be a young working-class man in England today. 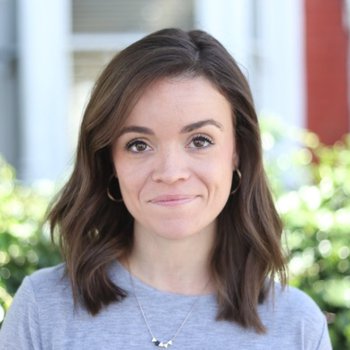 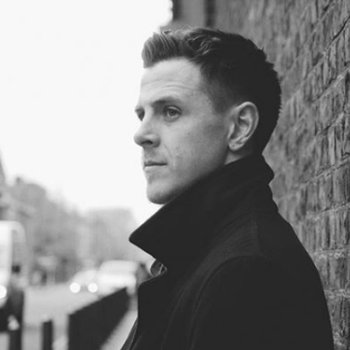 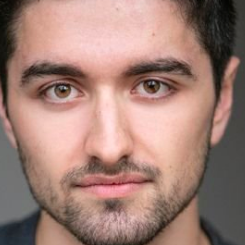 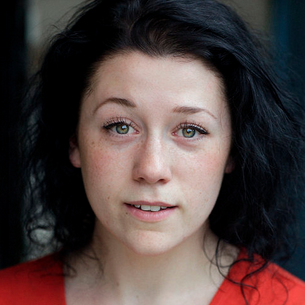 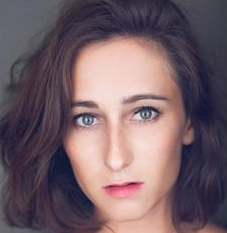 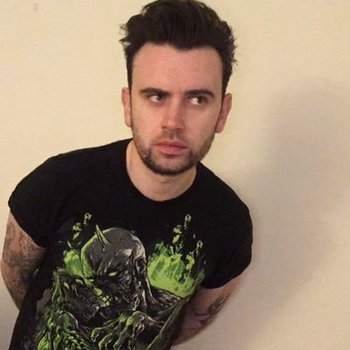