Lyn Gardner
11 June 2020  ·  Follow on Stagedoor
“Set in 1981 in a Southend pub, Graeae’s rowdy crowd-pleaser, inspired by the music of Ian Dury and the Blockheads, is one of the talented Jenny Sealey’s very best productions. No wonder the show has repeated and repeated since its 2010 premiere and deepened and boldened in the process. It’s a multi-facetted production from this pioneering disabled led-company that boasts a terrific cast who dissect Thatcher’s Britain and its legacy with a rousing equal parts mix of anger and heart. When the cast break into Dury’s Spasticus Autisticus it is genuinely thrilling, whoopingly defiant and done with an utter joyousness.”

Streamdoor 😍
8 June 2020  ·  Follow on Stagedoor
“A raucous musical featuring the hits of Ian Dury and the Blockheads.”

Part gig, part play, Reasons To Be Cheerful tells a coming of age tale that rejoices in the infectious and enduring music of Ian Dury and the Blockheads. Featuring stone-cold classic songs including Hit Me With Your Rhythm Stick; Plaistow Patricia; Sex and Drugs and Rock and Roll; Sweet Gene Vincent; What A Waste and the titular Reasons to be Cheerful (Part 3). Graeae Artistic Director, Jenny Sealey’s production is loud, bold and jubilant.

Much of the show feels like a nostalgically simplistic revisiting of 1970s working class culture, full of anti-Thatcher gibes and Essex clichés 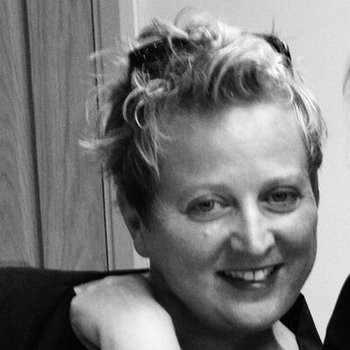 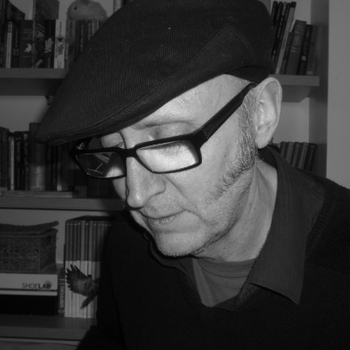 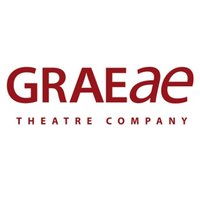