Lyn Gardner
22 June 2020  ·  Follow on Stagedoor
“Well here’s the kind of sturdy blast from the past that the Finborough dusts off and does so well. David Gilmore’s 2019 revival was the first London staging for 75 years of St John Ervine’s play that in its time graced the Royal Court with Sybil Thorndike in the lead and was compared by critics to Ibsen’s A Doll’s House. Like Ibsen’s play, there is money and a woman’s right to economic agency at its heart. It tells of Jane Clegg a woman long married to an unfaithful husband who either neglects her or abuses her. But when he is caught embezzling from his employer, Jane finds herself with the power to save him or to save herself.”

Travelling salesman Henry Clegg has taken his wife, Jane, for granted for most of their marriage, as she endures his dishonesty, infidelity and neglect, as well as his demanding mother.

But when Henry is accused of embezzling money from his firm and his latest affair is revealed, Jane realises she must finally escape her life of domestic abuse for herself and her children...only to find that for women without money and connections breaking free isn’t so easy.

Written in 1913 at the height of the campaign for votes for women, Jane Clegg premiered at Manchester’s famous Gaiety Theatre, before transferring to the Royal Court Theatre – where it was compared to Henrik Ibsen’s A Doll’s House. Dame Sybil Thorndike created the title role and performed it all over the world, including in a BBC Radio broadcast in 1967. 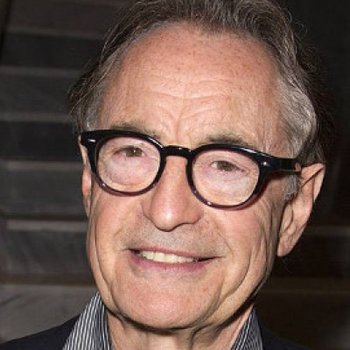 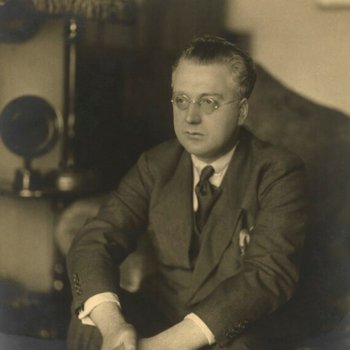 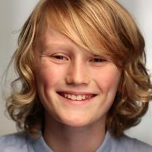 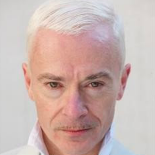 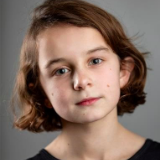 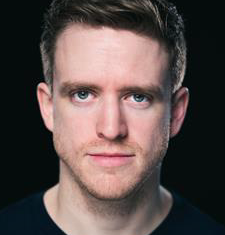 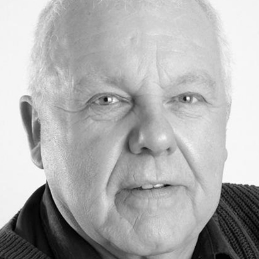 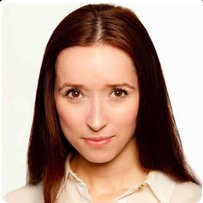