Streamdoor 😍
16 June 2020  ·  Follow on Stagedoor
“A forensic examination of the soul of an Irish ‘freedom fighter’.”

Pádraig Devlin is a dissident Irish Republican, who begins to have doubts about his commitment to The Cause after he meets and falls in love with a woman from Barcelona. Soon after meeting her, Pádraig botches three assignments in a row. The other members of his terrorist cell decide to test the love-struck Pádraig’s commitment. Has falling in love really weakened the resolve of a man determined to re-ignite the struggle for Irish freedom, and whose Republican credentials are beyond reproach? And just exactly what kind of test do they plan to set him? And how will Pádraig react when he discovers that he’s being tested…

Continuity is the story of a man who begins to question everything he has ever fought for – and marks a stunning debut from a brand new playwright.

In Gerry Moynihan’s monologue, recorded at the Finborough in 2017, Paul Kennedy gives a magnificent performance 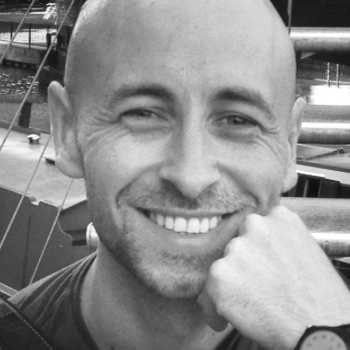 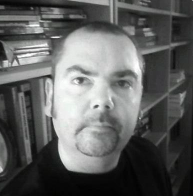 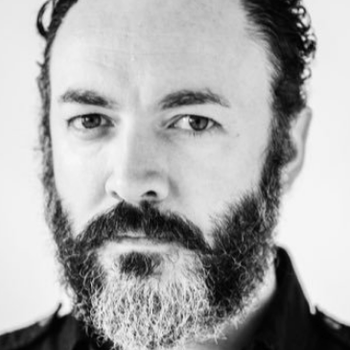