Streamdoor 😍
23 March 2020  ·  Follow on Stagedoor
“Filmed at the Theatre Royal Haymarket in 2017, this play explores cyberbullying and other social issues in the digital age.”

Inspired by true stories, Cookies by Emily Jenkins played the Theatre Royal Haymarket on 29th October 2017 for two performances only and was commissioned as part of the Cyberscene Project; an inspirational theatre initiative which supports the health and well-being of young people affected by cyber bullying and other online issues.

Cyberscene was created by the Theatre Royal Haymarket Masterclass Trust in partnership with the Pureland Foundation and children’s charity Kidscape. 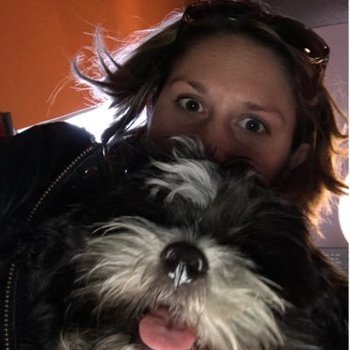