Circles productions presents Circles - Michael's Story, a LGBTQ coming of age love story set at the onset of the AIDS pandemic in the mid 1970's and then twenty years later. Circles made the Alfred Fagon award longlist.

Hard hitting at points, this play is a beautiful and well-crafted look into the love, life, and loss of LGBTQ+ people

The play is a touching love story between two, very different, men. Michael, a sweet innocent from the South and Rob, a brash New Yorker. ...., brilliantly played by Greg Miller Burns and Oliver Hamilton. 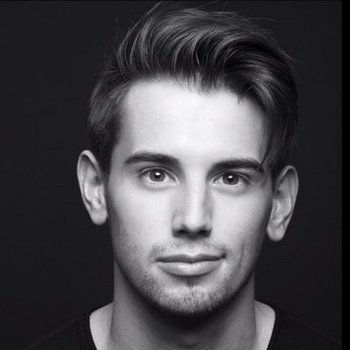