Streamdoor 😍
30 March 2020  ·  Follow on Stagedoor
“A self-destructive, visceral excavation of our role in climate change.”

THE PLANET IS DECAYING AT A STEADY RATE. GLACIERS ARE COLLAPSING AS CROPS ARE DRYING UP, AND THE WORLD GETS WARMER EVERY DAY.

This is your invitation to watch the world crumble as three bears sniff away at its carcass. BEARS is a self-destructive, visceral excavation of our role in climate change. Powder Keg are a Manchester based theatre company who were awarded the 2016 Hodgkiss award – designed to support the realisation of a brand new piece of ambitious theatre by an exceptional artist or company in the North of England. 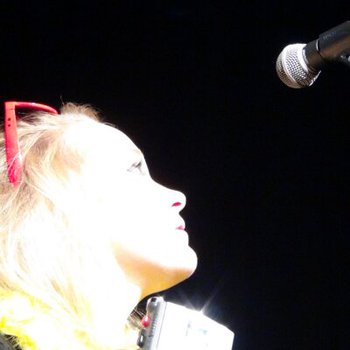 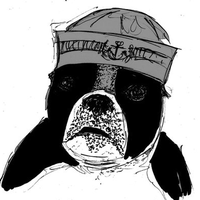