Ingoma was created by company dancer and choreographer Mthuthuzeli November, who has received nominations from the Critics’ Circle National Dance Awards (Best Emerging Artist) and the Olivier Awards (Best New Dance Production). Ingoma portrays a milestone in South African history and imagines the struggles of black South African miners and their families in 1946 – when 60,000 of them took courageous strike action. The piece is inspired by the poem, 'Blue Head' (2018) by Asisipho Ndlovu Malunga, and the painting, 'Song of the Pick' (1946) by Gerard Sekoto (1913-1993) 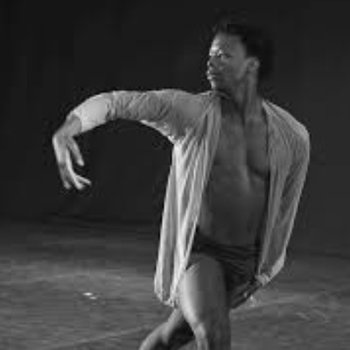 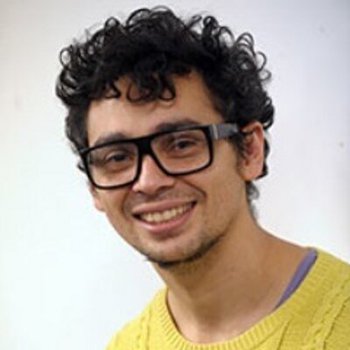 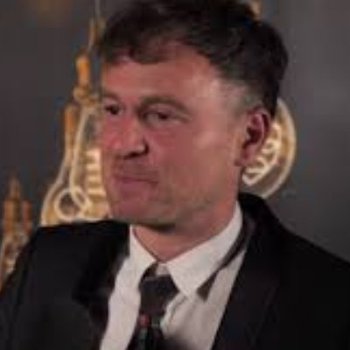 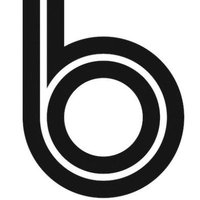