AJ Bell Fringe on Friday is a 60-minute Fringe variety show and fundraiser, made possible thanks to the generous support of online investment platform AJ Bell. Produced and curated by Inner Ear and Lucky Cat.

This new digital show will stream every Friday during the Fringe and will showcase the festival across a range of genres, including comedy, cabaret, dance and music. Each show will feature nine different acts and will go out live at 9pm, with tickets costing £9 each (£1 less than the cost of the average Fringe ticket).

The first show will be hosted by Suzi Ruffell, with Jayde Adams and Courtney Act also confirmed to host later editions. The full line-up for each show will be announced the Wednesday before the Friday broadcast.

Tickets are available by supporting this page with a pledge of £9 or more, with every penny going towards a central artist and venue recovery fund. Alternatively, you can support your favourite Fringe artists and venues by purchasing a ticket through their their individual FringeMakers page – 100% of the proceeds will go to them. 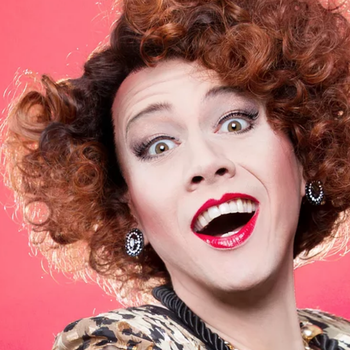 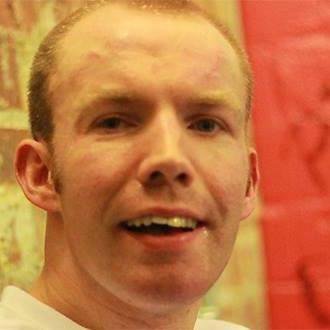 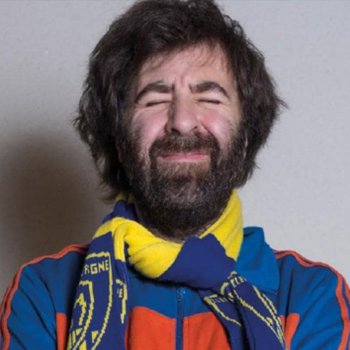 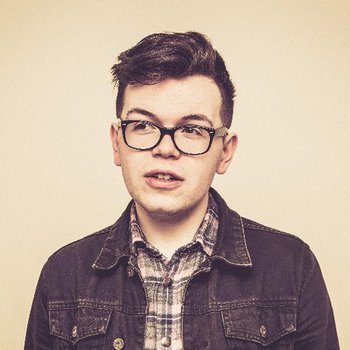 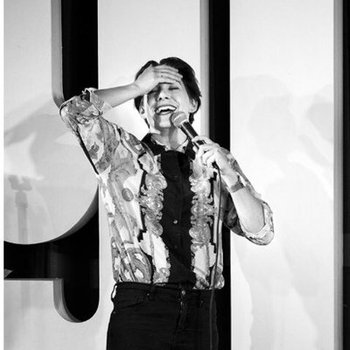 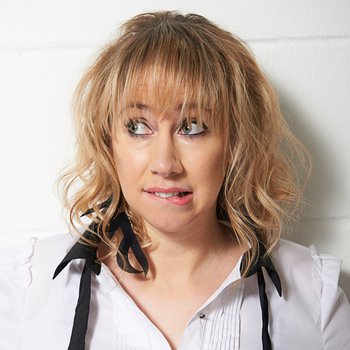 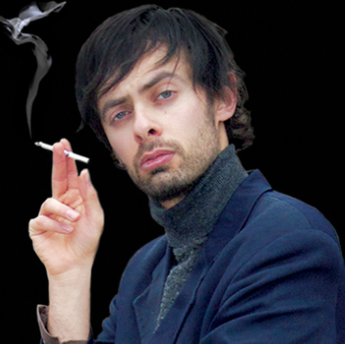