Fifty years after the war that brought them together, three Special Operations Executive agents meet to record interviews for a television documentary.

As Leo, Vera and John wait to be interviewed in a beautiful English garden, drinking tea and doing the crossword, pleasantries give way to deeper darker subjects. A web of self-deception, lies and guilt begins to emerge. Only when all three are about to leave for London in a taxi, for “a cold supper behind Harrods” does the disturbing truth emerge.

The production will be followed by a Q&A with the cast and creative team. 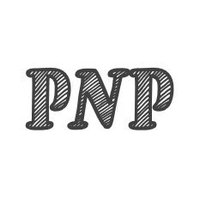