Sophie Okonedo and Ben Daniels return to the West End to star in Robinson Jeffers’ adaptation of Euripides’ Medea, directed by Dominic Cooke.

Sophie Okonedo brings her visceral, mercurial brilliance to literature’s most titanic female protagonist, whose complexity and contradictions have kept audiences on the edge of their seats, unable to look away, for almost 2,500 years.

Medea tells the story of a woman laid bare by grief and rage, and her terrible quest for revenge
against the men who have abandoned her.

Medea sees Dominic Cooke reuniting with long-term collaborators’ Sophie Okonedo and Ben Daniels, most recently with BBC’s The Hollow Crown - Wars of the Roses, in addition to working together across multiple stage productions since the 1990s. 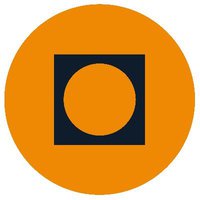